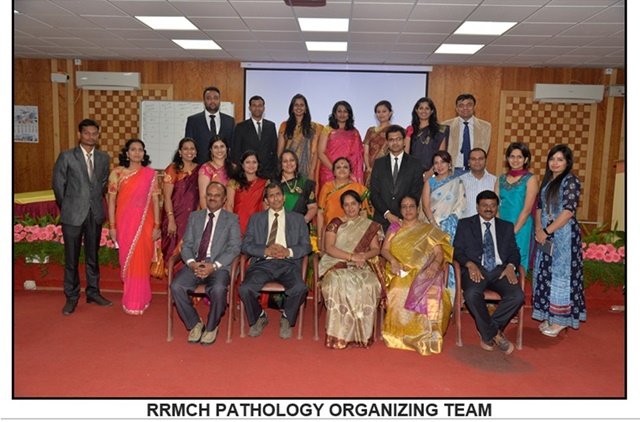 Of the 6 teams, first five teams were selected without much difficulty. Four teams had scored the same marks [Commando Hospital Bangalore, BIMS Belagavi, KMIO Bangalore and SSIMS Davangere] for the 6thposition. Hence, we conducted a separate ‘Super 10’ for these teams, which resulted in selection of the 6th team.

Following the elimination round, inauguration of the ‘KPPL – 2017 Quiz’ was done by our beloved chairman Sri.A.C.Shanmugam and he congratulated the 6 teams which had entered the final round.

After a nail-biting decider, there was a lot of enthusiasm among the postgraduate students and audience due to a tie for the winner between ESICMC & PGIMSR of Bangalore and  Bangalore medical college and research center, Bangalore. Finally there was a ‘Special Rapid fire’ to decide the winning team.

Prizes were distributed to the winners. First prize comprised Rolling Trophy, Rs 6000/- cash prize, Robbin’s Text book of Pathology [South Asian edition], Momento and certificates were distributed to Dr.Nagarjun.B.R and Dr.Shaila Bhat – of Bangalore Medical College and Research Centre, Bangalore. Second prize comprising of Rs. 4,000/- cash prize with certificates, Momento and Text book of Techniques in Surgical Pathology was distributed to Dr.Afnan Gul and Dr.Nathiyal.V of ESICMC & PGIMSR of Bangalore. Third prize comprising Rs. 2000/- cash prize, certificates, Momento and Text book of Techniques in Surgical Pathology were issued to Dr.Soumya.T.M and Dr.Diwakar Sharma – Kidwai Memorial Institute of Oncology, Bangalore.  It was very much emphasized to have many more programs of this nature to create interest among the post graduates in the fast growing medical field. Dr Usha Ramachandra, Organizing Chairperson  conducted the proceedings of prize distribution ceremony with Dr.Sharmila.P.S and Dr.V.Mahanthachar.

Dr.V.Mahanthachar delivered the vote of thanks.

In future, we would like to have many more such events, which will benefit the students to gain more interest in pathology. We are sincerely thanking KCIAPM – Bangalore for their support and giving us the opportunity to host this event. 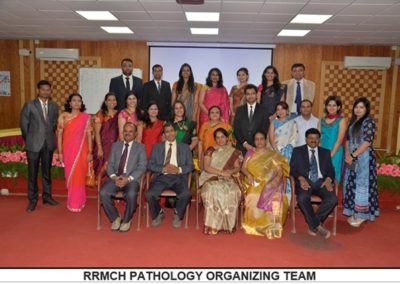 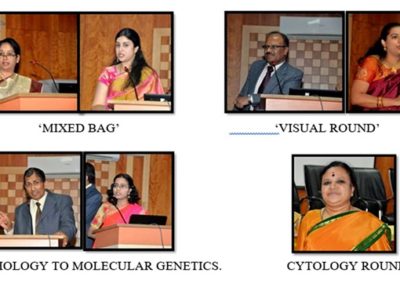 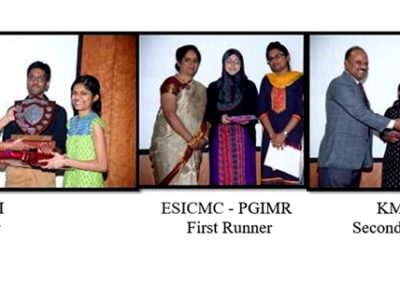 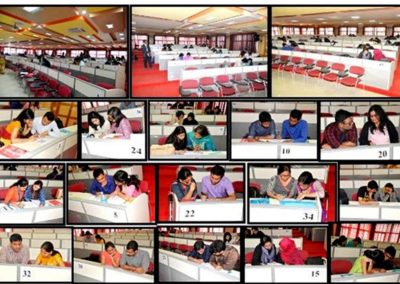 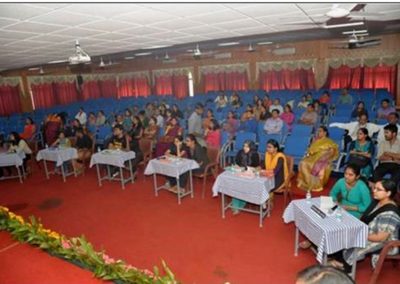 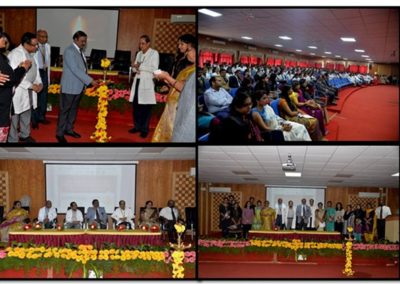 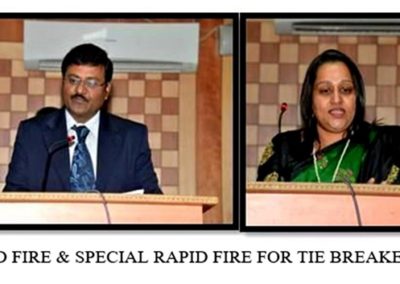