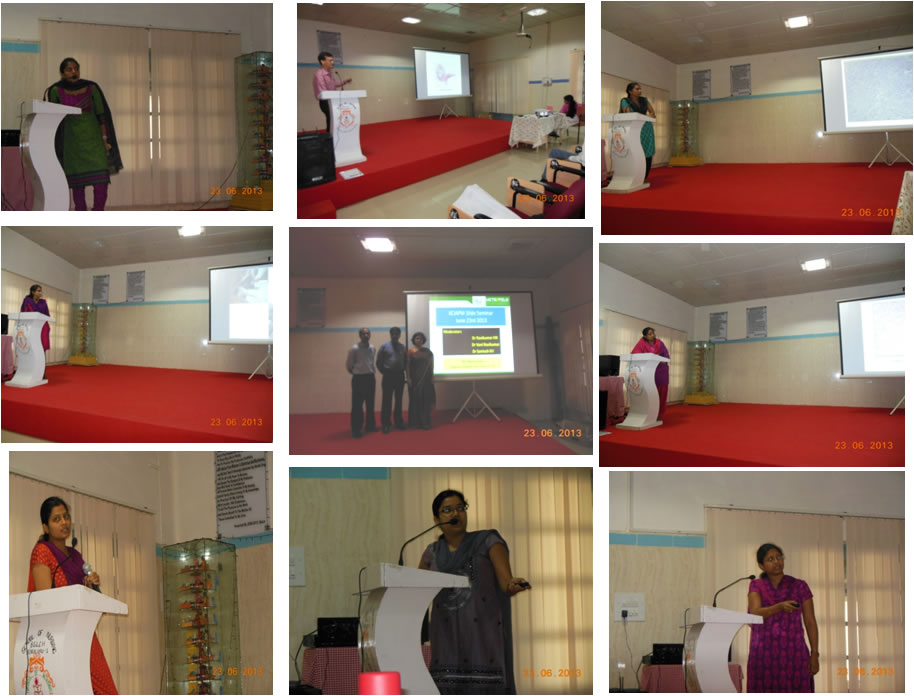 The Slide Seminar conducted on 23 rd June, Sunday, at Bowring & Lady Curzon Hospital, bangalore. The slides were contributed by RV Metropolis Lab and moderated by Dr Ravikumar HN , Dr Vani Ravikumar and Dr Santosh KV. There were 10 cases of out which, 3 slides were related to LBC Pap smear. There was one Cytology Case (FNAC) and the rest six  cases were Histopathology.

•There was one fetal autopsy case and one Veterinary case ( tumour in a dog).

•We received a good response from various delegates through email and this was compiled by the moderators.

There was active participation from the audience.

•In the feedback that we received, the main request was to conduct more such slide seminars.

•The time duration was as follows- 8 am to 9am, breakfast hosted by Dr Ravikumar and the sessions were between 9am to 1 pm.

•At 1 pm, certificates were distributed and Dr Santosh proposed the Vote of thanks on behalf of KCIAPM. 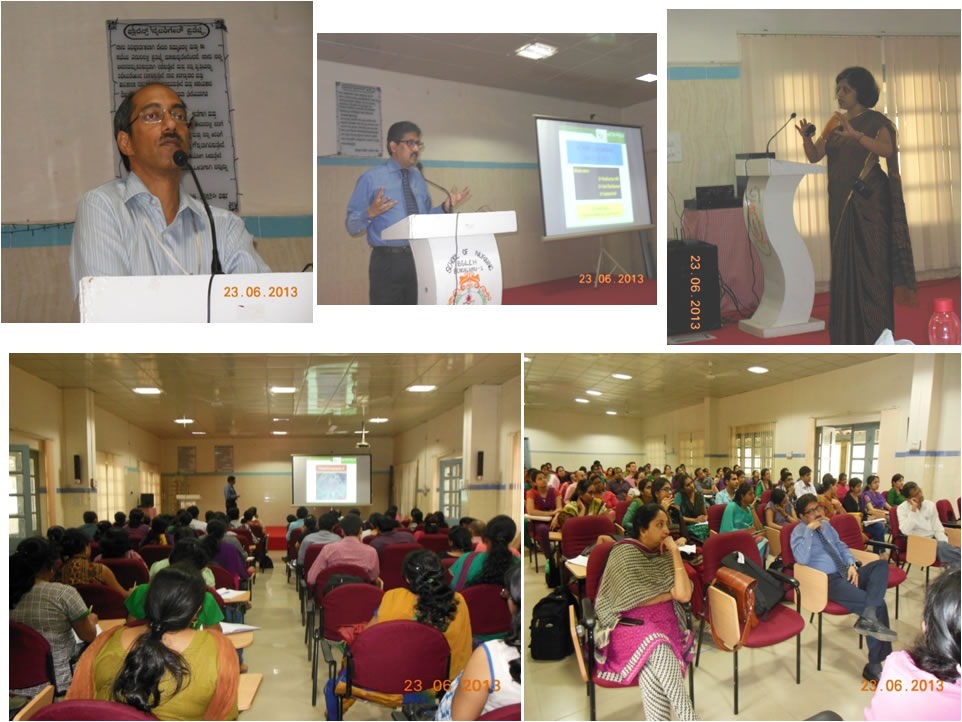