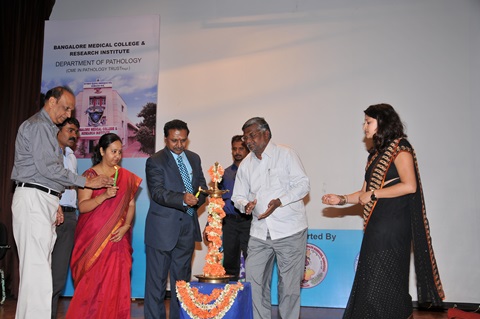 held at Department of pathology conducted workshop on 15th November 2014

The workshop included a practical demonstration of organ dissection which invoked interest and rekindled a thirst for good quality autopsy practice across the state. This programme was conducted especially for post graduates and pathologists who regularly deal with autopsy apart from forensic experts.

The programme was scheduled for a day where it commenced from 8:30 am with registration of total 181 delegate participants. First session commenced at 9:30am with live dissection of Genito Urinary system followed by dissection of stomach bed viscera.

Inaugural function was at 11am.with welcoming of chief guest

Third session was on dissection of Cardio Thoracic organs. The entire session was discussed in detail and demonstrated along with active participation from the delegates. Morning session ended at 1 :30pm. Later lunch break was their for 45 minutes.

This was followed by lecture on sudden unexpected death in India with interesting slide seminar. It was moderated by Dr. A.R. Raghupathi, Professor & HOD, Department of pathology, BMC & RI, Bangalore and Dr. Vijay Shankar, Professor, AIMS, Bellur and also Secretary of KCIAPM.

Throughout the sessions, there w~s active participation between the guest speaker and delegates, which enlightened the knowledge about autopsy The Dead Teaching the living”. The programme was successfully completed by 5.30 pm .

Feedback of the entire scheduled programme was collected from the delegates on the same evening with issue of certificates with 2 credit hours awarded as per KMC norms to the delegates.

The overall suggestions by the delegates are as follows:

1. Many more sessions and CME which includes adult autopsy.

2. Lectures were very good and informative.

The’ ob’server who was appointed from KMC Dr. Rashmi, Professor of Pathology, Siddhartha Medical College, Tumkur, gave her report which is attached along with the proceedings. The workshop and practical aspects on” Adult Autopsy” was a successful scientific programme. The entire Organising Committee was appreciated by the delegates for conducting such a programme which immensely helped the Post Graduates and the budding pathologists. The session was concluded with vote of thanks by Organising Secretary Dr. Dayananda S Biligi, Professor of Pathology, BMC & RI, Bangalore. 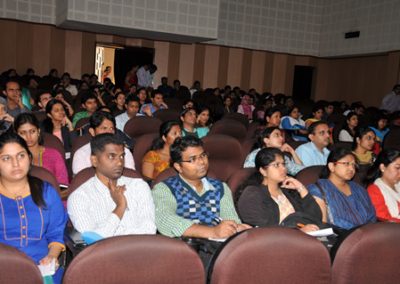 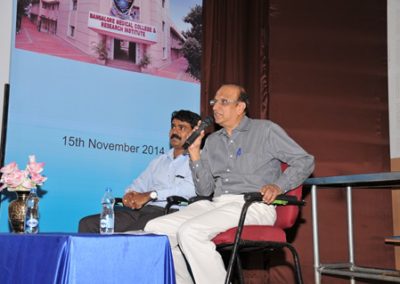 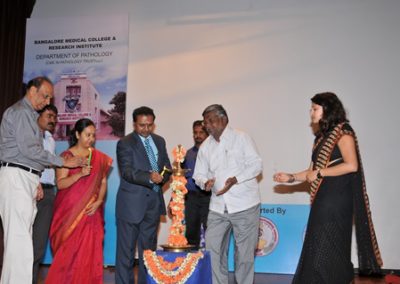 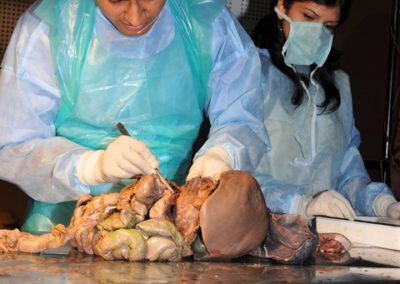